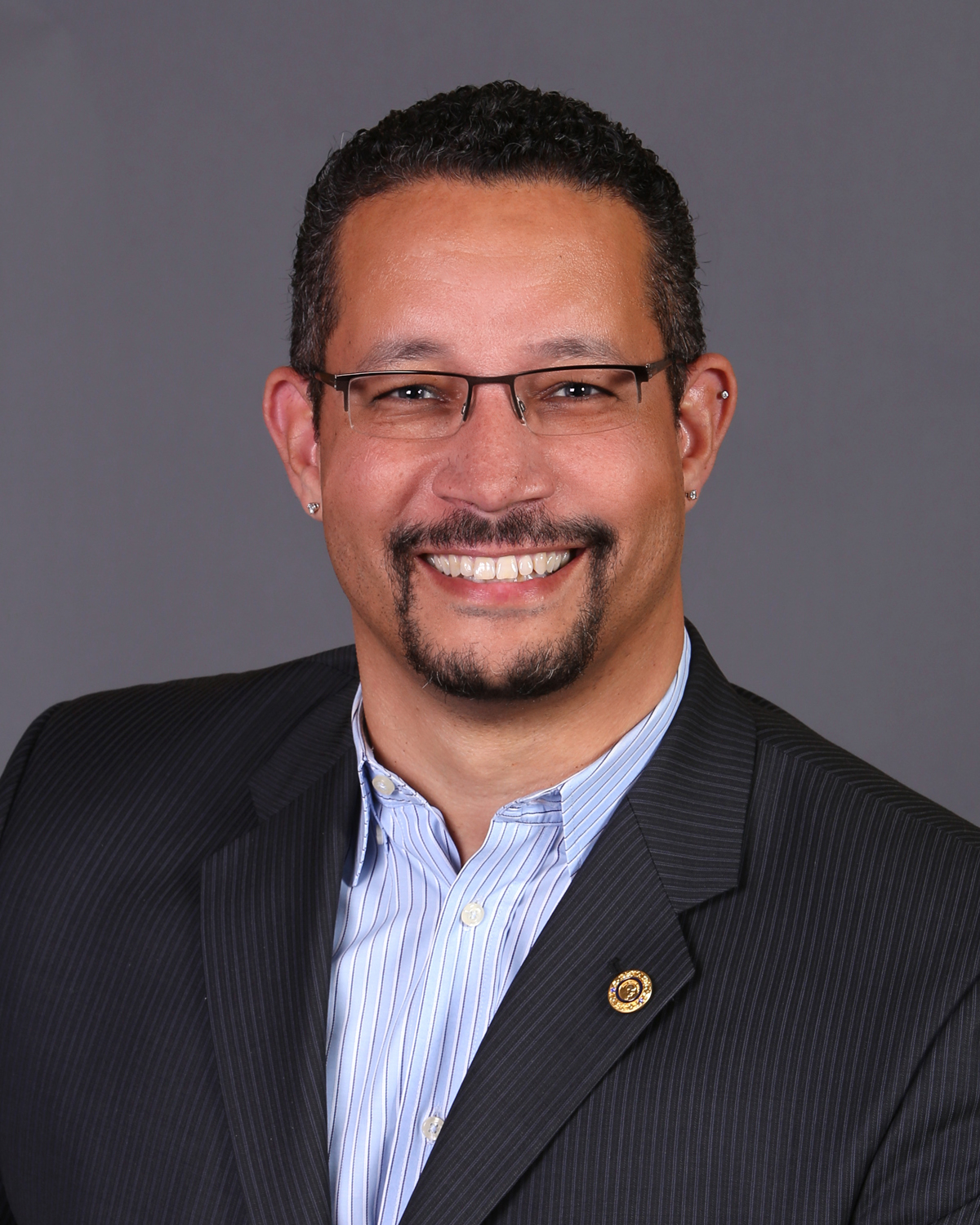 Michael Boyer has been a leader in operations, technology, and marketing for 25 years. Michael is currently the Chief Executive Officer of the Boys & Girls Clubs of Mid Central Coast. Most recently, he was the Chief Executive Officer of Doc Burnstein’s Ice Cream Lab. Prior to Doc Burnstein’s, Michael served as Chief Operating Officer and Board Director for Digital West Networks, Inc. where they were recognized as one of the 5,000 fastest-growing companies in the U.S. by Inc. Magazine.

Michael has led many merger and acquisition strategies. In 2017, Norcast Networks, Inc. was acquired by Digital West while he served as COO. In 2015, Digital West acquired AdSmart, Inc., as Michael served as the CEO of AdSmart. Prior to that in 2013, Michael served as COO of ElementsLocal, Inc. which was acquired by Bridgeline Digital, Inc., a public company in Boston. Throughout his career, he has worked with some of the largest brands in the world on digital

Michael has been committed to the community through many local boards over the years including SLO YMCA, SLO Big Brothers Big Sisters, St. Patrick School Board, South County Chambers, the Exploration Station, Rotary International Zone 26, and the Clark Center Foundation. He currently serves Stand STRONG as president of the board, the Arroyo Grande Community Hospital Foundation as communications director, the Rotary Club of Pismo Beach as past president and a current director, Leadership SLO as director, SLO Chamber as committee member on the Economic Development Committee, Cal Poly as committee member on the President’s Council of Advisors Local Economic Development Committee, Cal Poly as council member on the Office of the President Inclusive Excellence Council, City Of San Luis Obispo as vice- chair of the Diversity, Equity and Inclusion Task Force and the Diversity Coalition San Luis Obispo County as founding director.

As a self-described “jack of all trades,” Michael loves getting his hands dirty in many different things, from home remodeling projects to jogging a “half” with his wife. He also enjoys Saturday morning business discussions with friends and adventurous hikes in Alaska’s Talkeetna Mountains.

Michael lives in Arroyo Grande, CA with his wife, Ashlea, and son, Jack.